The leader of the Zenith American Solutions family of companies, Art Schultz has spent more than 30 years in the insurance and managed care industry. He joined Consolidated Group (CGT) in 1986 and served in various capacities prior to his promotion to executive vice president and COO in 1992. One of the largest third-party administrators, CGT was acquired in 1996 by HealthPlan Services, where Art served as COO from 2001 to 2011.

In 2011, Art was promoted to the position of president/CEO of Zenith American, a division of HealthPlan Holdings, and is responsible for the largest Taft-Hartley administration in the industry.

As CEO, Art is proud to oversee Zenith American in providing superior service and solutions to nearly 2 million plan participants. 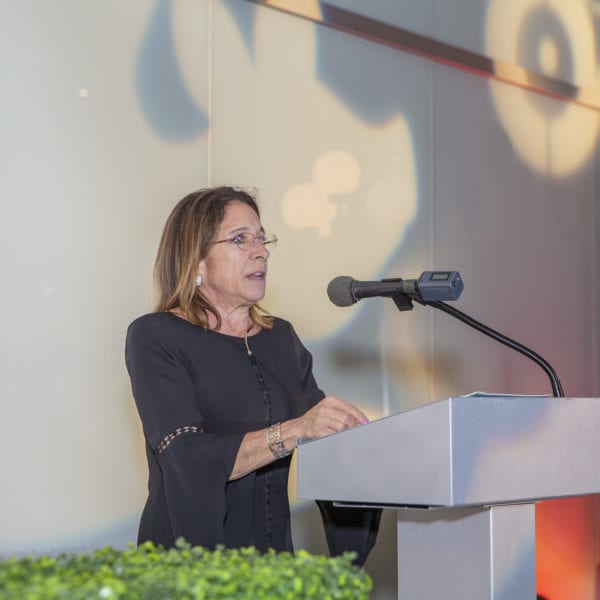 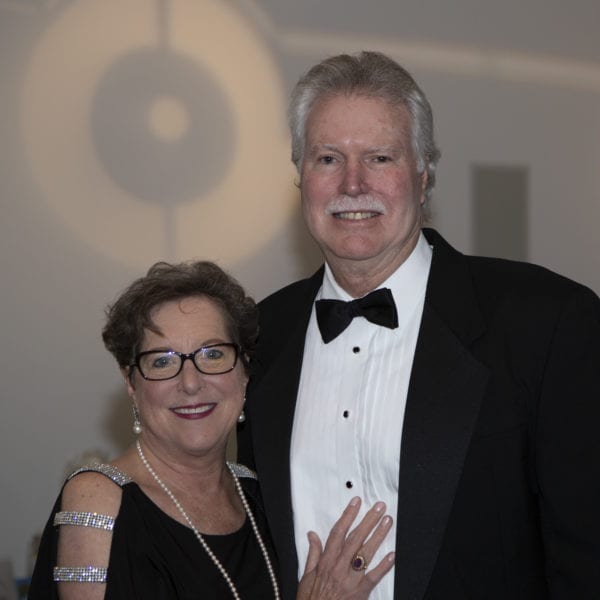 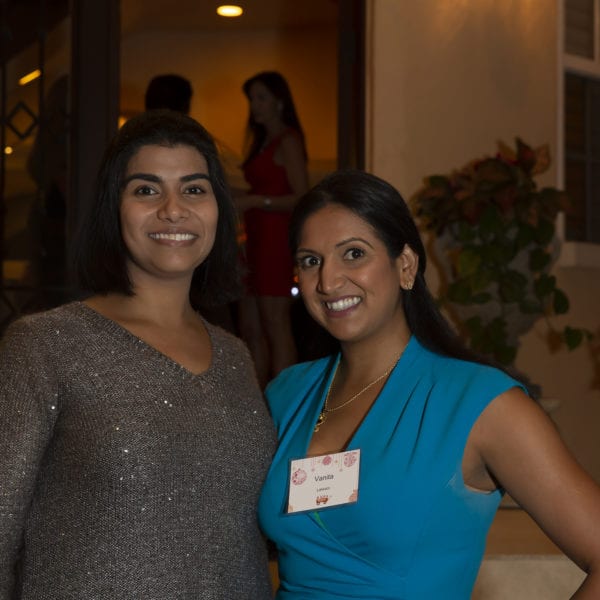